As a Dallas Ethicon Surgical Mesh Attorney and Texas medical doctor, Dr Shezad Malik provides this timely update for women would have suffered injuries and complications as a result of Surgical Mesh. An Ethicon Gyncare surgical mesh defective product liability trial is currently underway in New Jersey State Court. The jury is hearing that Johnson & Johnson’s Ethicon subsidiary knew about a high rate of vaginal mesh injury and failure problems with its Gynecare Prolift vaginal mesh before the product was introduced to the market. And according to the plaintiff, Ethicon sold the product without providing adequate warnings for consumers or the medical doctors. 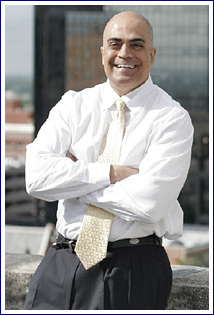 Many vaginal mesh lawsuits are also pending over other surgical mesh products manufactured by C.R. Bard, American Medical Systems (AMS), Boston Scientific and Coloplast Corp. There are a total of five different federal multidistrict litigations (MDLs) for each of the different manufacturers, which are all centralized in West Virginia.