As a Dallas Fort Worth Toxic Injury attorney I am providing this information regarding toxic pollution of our natural resources and drinking water.

Thousands of internal documents obtained by The New York Times from the EPA, state regulators and drillers show that the dangers of fracking to the environment and health are greater than previously understood. 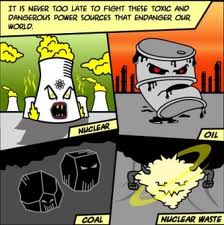 The documents reveal that the wastewater, which is sometimes hauled to sewage plants not designed to treat it and then discharged into rivers that supply drinking water, contains radioactivity at levels higher than previously known, and far higher than the level that federal regulators say is safe for these treatment plants to handle.

The Times also found never-reported studies by the E.P.A. and a confidential study by the drilling industry that all concluded that radioactivity in drilling waste cannot be fully diluted in rivers and other waterways.