In April, the U.S. Judicial Panel on Multidistrict Litigation consolidated all product liability lawsuits involving Tylenol. Plaintiffs allege that Johnson & Johnson failed to adequately warn about the risk of liver failure or liver damage from Tylenol. These Tylenol federal lawsuits are centralized before U.S. District Judge Lawrence F. Stengel in the Eastern District of Pennsylvania. 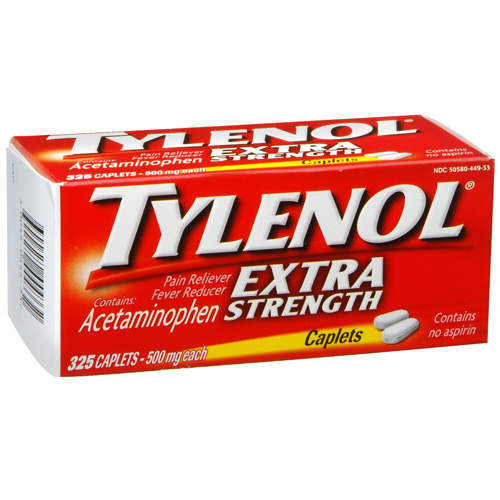 What is the problem with Tylenol?

Tylenol is a blockbuster medication, used for pain relief, that is available over the counter. Tylenol been used by millions of American adults and children. Tylenol the trade name, contains acetaminophen as the active pharmaceutical ingredient.

Acetaminophen side effects have been linked to a risk of liver damage for many years. In fact, when I did my medical school training and internship, acetaminophen was a popular form of suicide among kids. And that was 35 years ago!

Furthermore, plaintiffs claim that Johnson & Johnson and McNeil have withheld information from consumers about the risks associated with taking too much of the pain medication.

The complaints allege that Johnson & Johnson touted that their best selling medication is safe and effective by withholding important information about the link between Tylenol and liver problems.And they made it freely available over the counter without the need for a prescription. Also they directly marketed the drug to consumers with glossy tv ads.

The FDA has identified acetaminophen as the leading cause of liver injury in the United States. It has been documented that more than 50,000 emergency room visits each year are caused by acetaminophen, including 25,000 hospitalizations and 450 deaths.

Acetaminophen in many medications

Recently, there has been a grass roots effort to educate the consumers about the risk of acetaminophen side effects. Acetaminophen is also found in many pain medications and cold medications. The FDA recently warned about the potential liver failure risks with Tylenol and other acetaminophen products. The FDA stated that users should be careful about taking too much acetaminophen or combining multiple products that contain the same active drug ingredient.

After the FDA announced new limits on acetaminophen levels in prescription medications, such as Vicodin and Percocet, Johnson & Johnson lowered the maximum recommended dosage on Tylenol and other acetaminophen-based products from 4,000 mg per day to 3,000 mg per day in 2011.

Judge Stengel is expected schedule a series of early “bellwether” trials, to help the parties determine how juries are to respond to evidence throughout a large number of cases. A positive outcome of these trials will facilitate individual settlement agreements for individuals who suffered liver failure from Tylenol. If settlement is not achieved after the MDL proceedings, each case may be remanded back to the U.S. District Court where it was originally filed for a separate trial date.