In October Medicare will stop paying hospitals for the added cost of treating patients who are injured in their care.

Medicare, has put 10 “reasonably preventable” conditions on its initial list; patients who receive incompatible blood transfusions, those who develop infections after certain surgeries or those who must undergo a second operation to retrieve a sponge left behind. Serious bed sores, injuries from falls and urinary tract infections caused by catheters are also on the list.

This policy will prevent hospitals from billing patients directly for costs generated by medical errors. 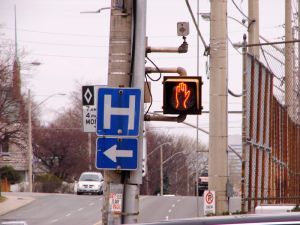 Over the last year, four state Medicaid programs, have announced that they will not pay for as many as 28 “never events” (so called because they are never supposed to happen). So have some commercial insurers, including WellPoint, Aetna, Cigna and Blue Cross Blue Shield plans in seven states.

Medical Analysis: About time the patient should not get stuck with a bill for a preventable complication.

Legal Analysis: I am sure the hospitals will find away around this, like your local repair man who sticks it to you for his mistakes.