DePuy ASR metal on metal hip implant recipients in states with a 2 year Statute of Limitations, may lose their rights to file a lawsuit if they do not file their lawsuit before August 23, 2012. J&J’s DePuy unit recalled its 93,000 ASR hips worldwide in 2010, including 37,000 in the U.S., saying more than 12 percent of the devices failed within five years. Over 6,000 lawsuits in federal and state courts describe patients in pain and immobilized by joint dislocations, infections and bone fractures. 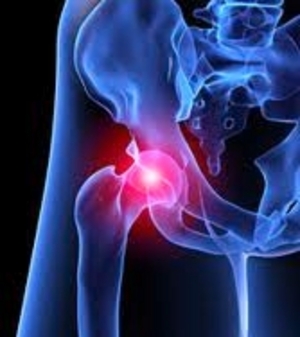 What is Statute of Limitations?

Every state has a law called the statute of limitations (SOL) that sets a limited time period in which a lawsuit can be filed. The reason for this law is that the courts want to have a finite time for folks to bring claims and not have an unending litigation time period. If a person with a legal claim fails to have a lawsuit filed within this time period, then their claim can be forever lost.

Why is the SOL for Most DePuy ASR Hips August 2012?

Individual states use different rules to calculate when these time periods start running and when it is determined too late to bring a lawsuit.

The official DePuy Recall Notice was issued on August 24, 2010. The two year period from that Recall Notice will expire on August 23, 2012. Therefore lawsuits for folks who claim that they were injured by DePuy ASR hips must be filed in those states with a 2 year statute of limitations or it may be too late for those patients to make a claim.

States With a 2 Year Statute of Limitations

Exceptions to the Statute of Limitations

Many states have what is called a “Discovery Rule” which means that the Statute of Limitations does not start until a person would reasonably know that they might have a liability claim. But because of the widespread publicity and the FDA warnings, most experts believe that the statute of limitations began to run in August 2010.

If you or a loved one has had a DePuy ASR metal on metal hip implanted, please seek legal advice and file your DePuy claim as soon as possible, to preserve your legal rights.

Folks with a DePuy ASR Hip Implant should have a detailed review of their case done immediately because once the statute of limitations has run there is no way to reopen or restart it.